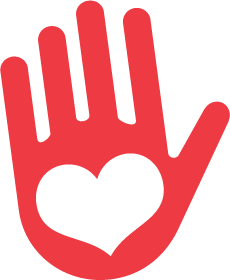 No More Tears' mission is to assist and empower victims of human trafficking and domestic violence. Since its inception, we have rescued more than 30,000 women, children, and men, as well as members of the LGBTQ Community.

WHAT SETS US APART:

ABOUT NO MORE TEARS 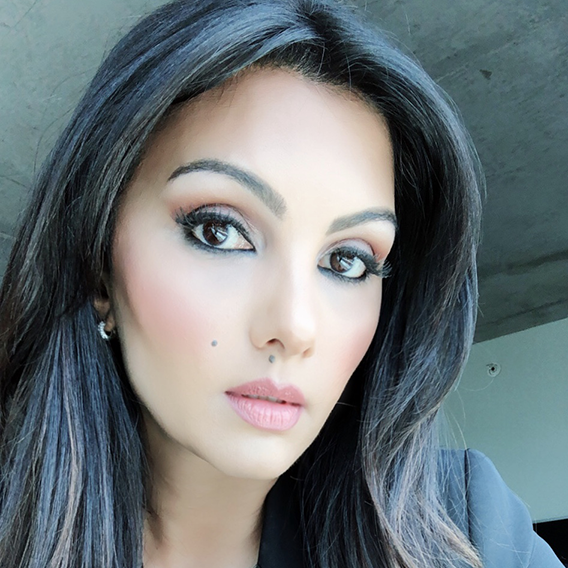 Somy is originally from Karachi, Pakistan and is a survivor of sexual abuse, domestic violence and rape in her teenage years. She moved to the United States at the age of 12 with her younger brother and mother to establish a healthy, productive family life free of abuse.

At age 16, Somy moved to India to pursue a career in the Hindi film industry where she worked in a total of ten films. Thereafter, she returned to the United States in 2000 with her earnings, and an appetite for additional education. Somy graduated with a bachelor's degree in psychology from Nova Southeastern University in Davie, FL. While at the University of Miami working on her graduate degree, Somy developed an interest in documentary films. Subsequently, in February 2003, she moved to New York to attend film school. She graduated with a degree in filmmaking, direction, screenwriting and editing. Her early projects included short films on abortion, domestic violence, and teenage suicide. Following that, Somy attended the Connecticut School of Broadcasting in Florida and in 2004 obtained a degree in broadcast journalism. Somy’s first film, “I Can Survive”, covered the plight of Pakistani rape victim, Mukhtaran Mai. In 2005, the film aired at then Senator Hillary Clinton's benefit honoring Ms. Mukhtaran Mai.

After finishing her schooling, Somy established No More Tears, a 501(c)3 not-for-profit organization with the mission of rescuing victims of human trafficking and domestic violence. No More Tears (NMT) works with all victims of relationship violence; however, the majority are domestic violence and human trafficking cases brought to the United States from all over the world.

NMT provides direct, immediate support. In 2018 alone, the organization saved the lives of more than 100 victims of physical and sexual violence. Since its inception in 2007, NMT has provided the resources for housing, legal counsel, therapy and/or medical support to over 30,000 women, children and men. It is this type of individualized, compassionate service that sets us apart from other support agencies. Another unique component of NMT is that it is a 100% volunteer-run organization. Nor Somy, the President, or any of her NMT associates take a salary. The organization fundraises for its operations by hosting events and through the solicitation of individual and corporate donations and the submission of grant applications.

In 2011, Somy was honored with the American Heritage Award from the American Immigration Council for her work with No More Tears, The Daily Point of Light Award by President George H. W. Bush in 2015, and The National Domestic Violence Month "A Proclamation" by President Barack Obama. 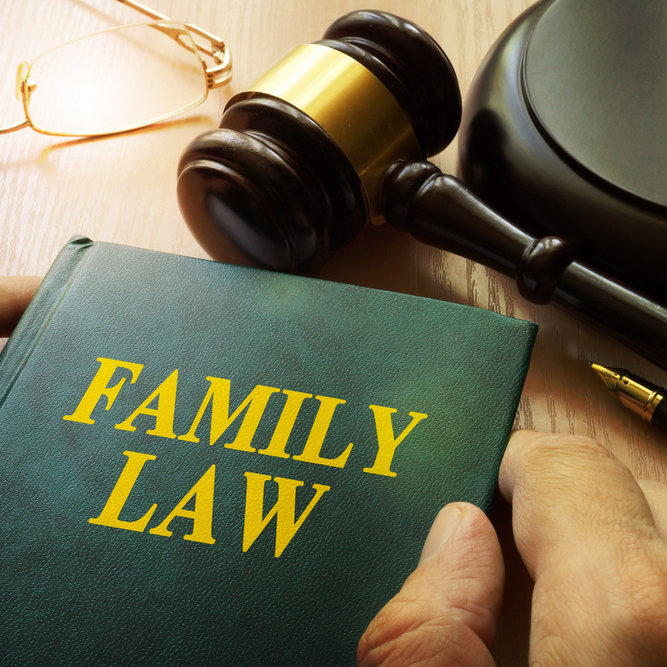 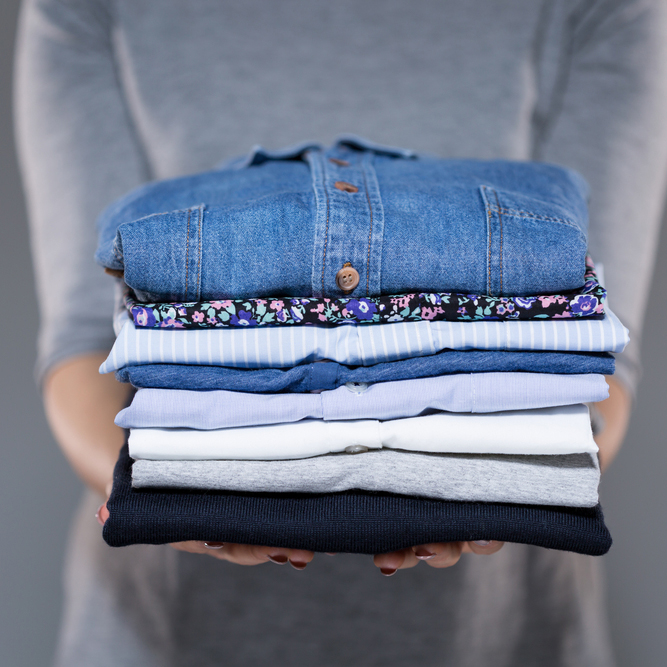 When survivors escape, they typically do not have time to pack their belongings. No More Tears provides all women, children and men with clothing and shoes. 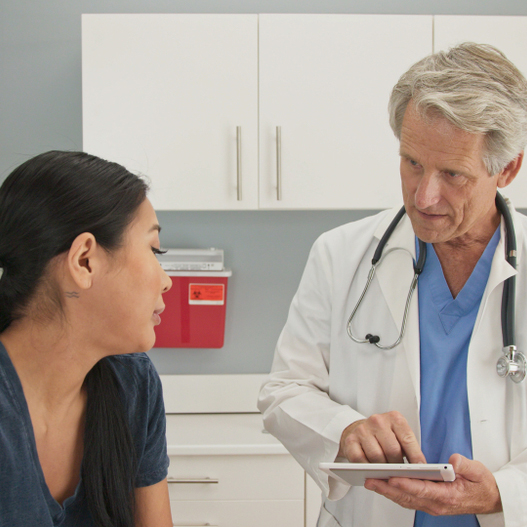 We provide survivors with free OBGYN care based on individual cases.

We assist survivors with one month's rent based on individual need and board approval. 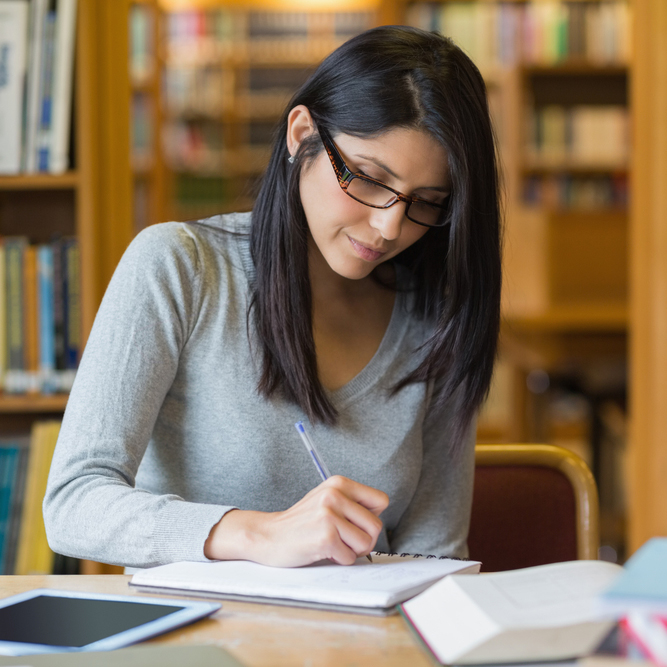 We assist survivors with enrolling in school—anywhere from nursing to nail tech school. Our goal is to provide survivors with skills that will allow them to become independent. 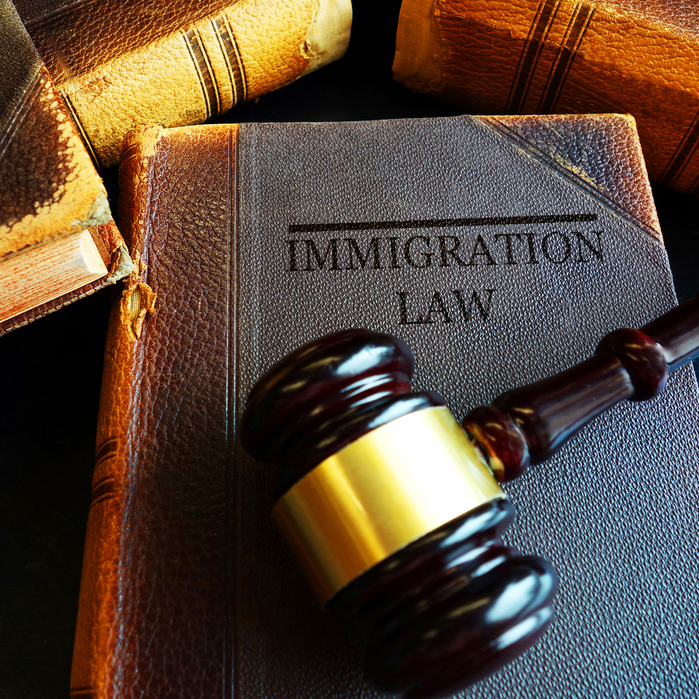 Our immigration attorneys help survivors file for the VAWA Petition, T Visas and U Visas based on their individual circumstances. 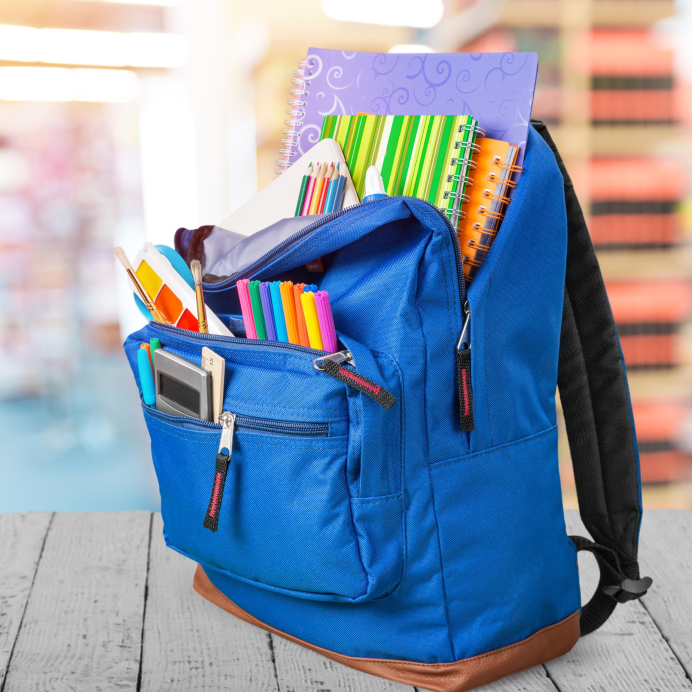 We provide school supplies to children in need under our care. 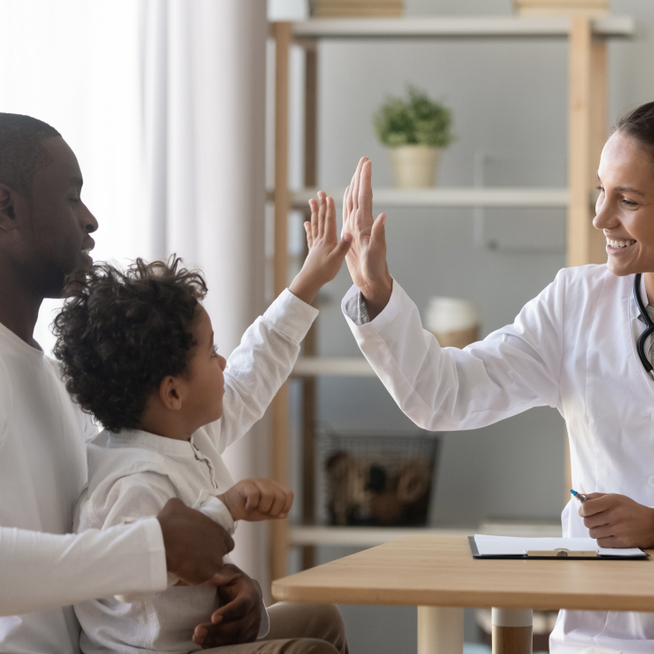 We assist survivors with a general physician and pediatrician. 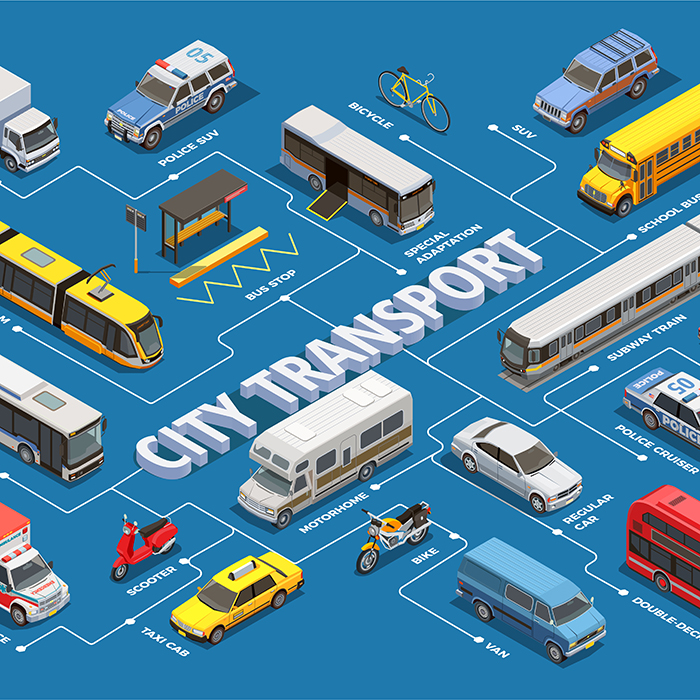 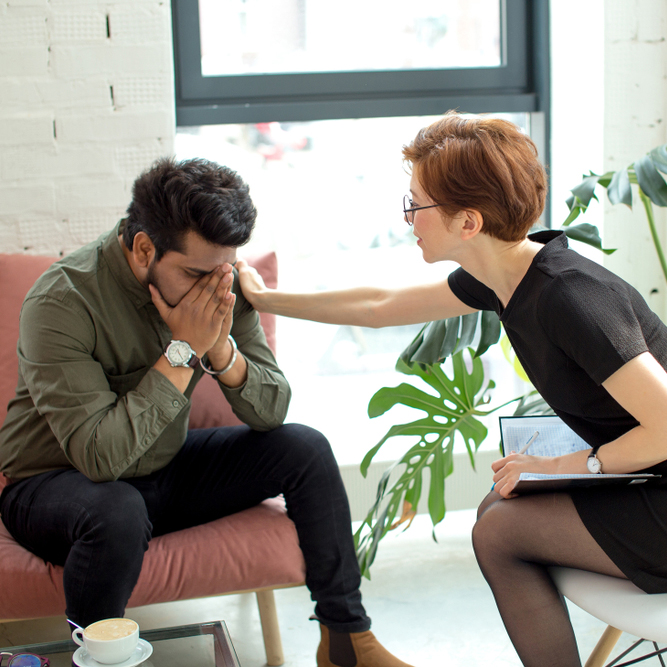 No More Tears provides survivors with individual therapy, both in Dade and Broward County. 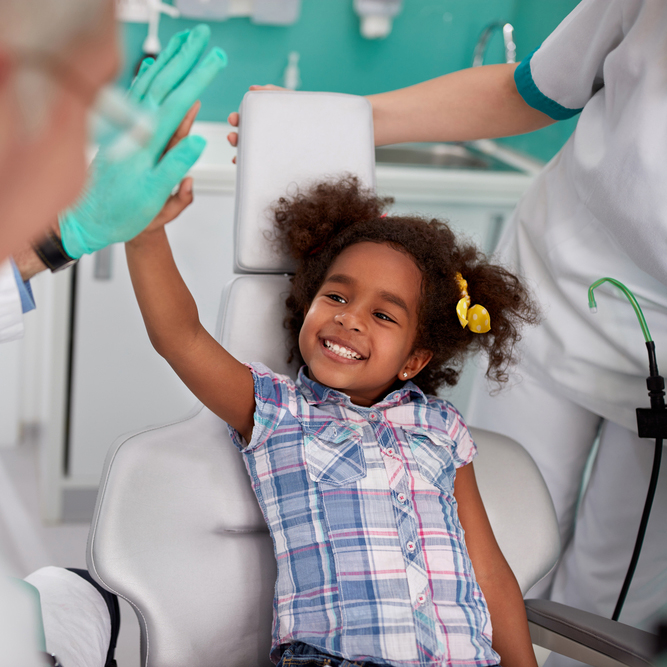 We provide free dental care to survivors in need, in both Dade and Broward Counties.

We assist survivors with car repairs as well as issues with tires based on individual cases. 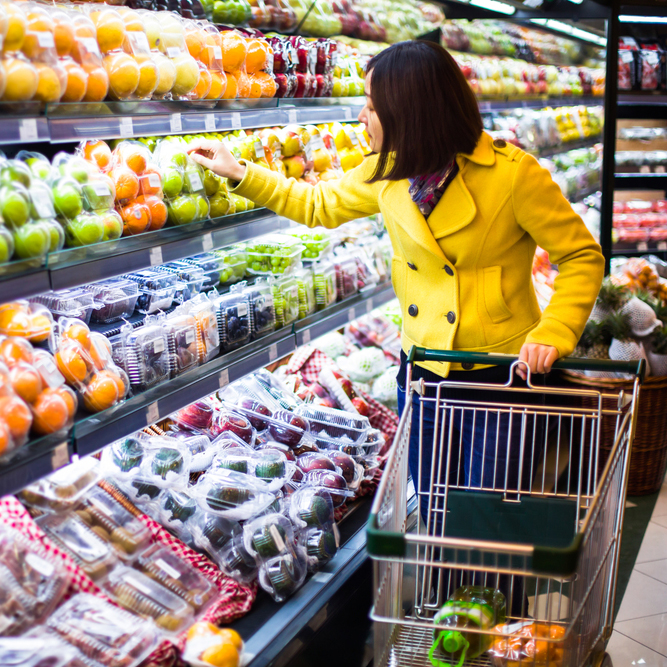 No More Tears provides survivors with two weeks of groceries. 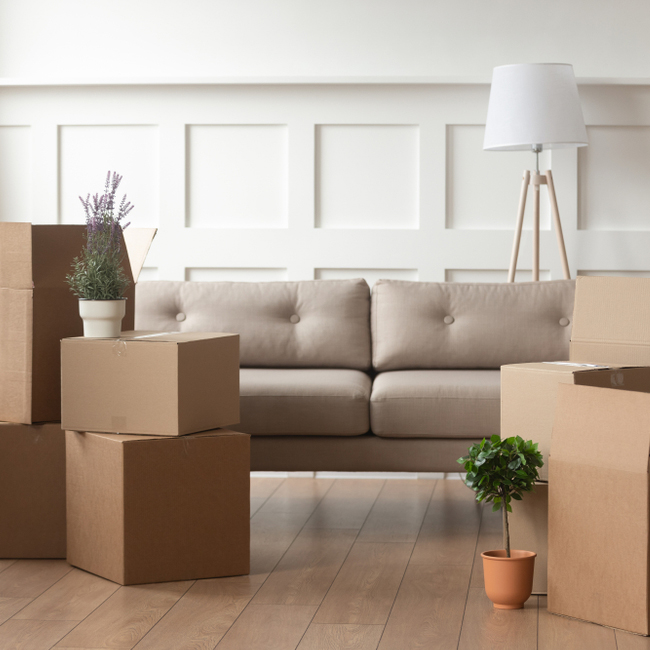 We assist survivors in need with household items. 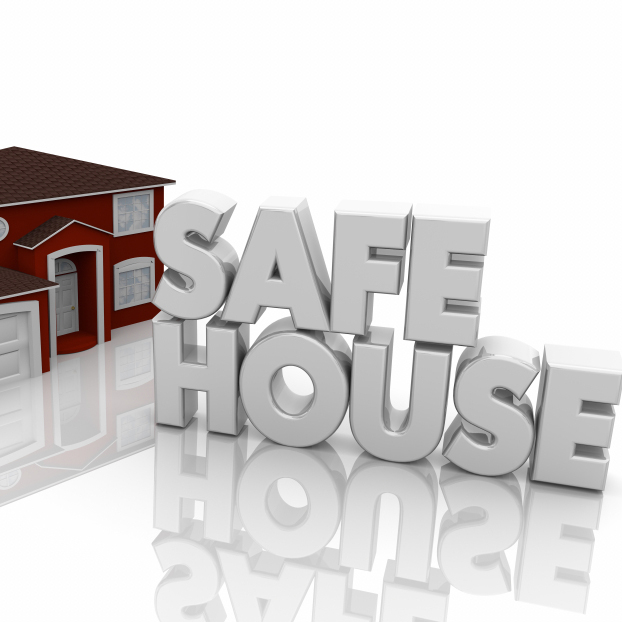 We provide a safe place to stay for those escaping abuse. 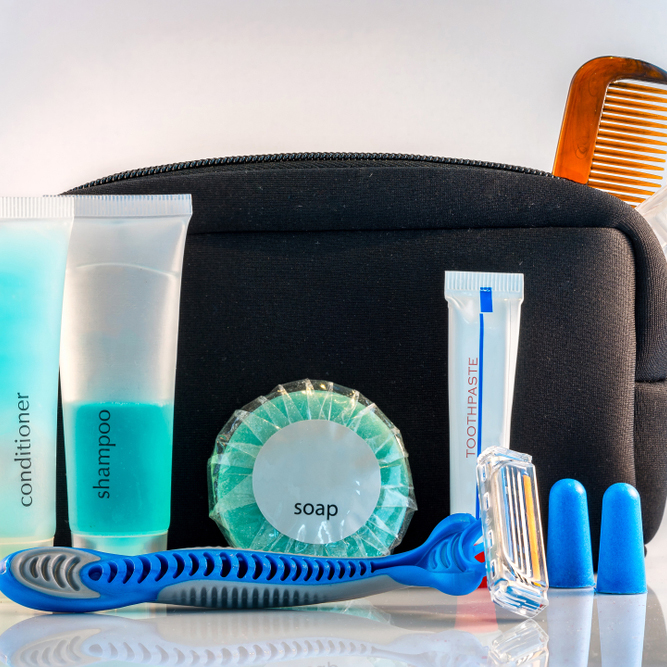 Each survivor is provided a toiletry bag while under the care of No More Tears.